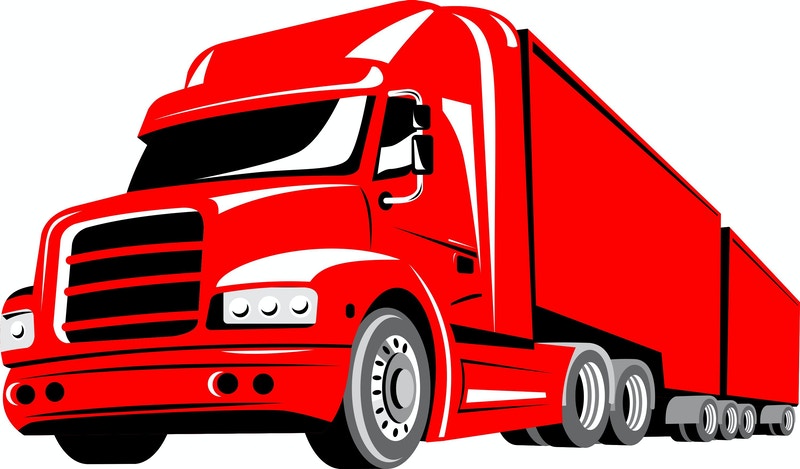 The U.S. produces approximately 224 million hectoliters of beer annually, making it the second leading country in the world for beer production. Production processes stay mostly the same over the years, but beer transportation just got a crazy technological update.

Drivers on Colorado’s interstate 25 may have thought it was a clever Halloween prank when they saw the empty cab of an Otto 18-wheeler filled with a beer delivery, but the truth is that the truck was the first ever self-driving vehicle to complete a commercial shipment.

Using Uber’s self-driving technology, the freight truck travelled 120 miles from Fort Collins to Colorado Springs while its driver sat in the sleeper cab.

The driver was behind the wheel until the truck reached the highway, but after that it was smooth sailing for the automated freighter.

This past summer, Uber bought Otto — which doesn’t build the trucks themselves, but the technology that drives them — for $680 million. They then partnered with Anheuser-Busch for its first delivery using automated vehicles.

The delivery is only the first of many big leaps for Uber. The company’s new “Uber Freight” marketplace simply builds upon its recent acquisition of Otto as well as its already-existing ride-hailing app.

“It is a challenging, interesting, nuanced business, and it is going to be intense getting into it, but that’s exciting to me,” said Uber CEO Travis Kalanick.

He said the first product from the new Uber Freight service will be a marketplace that connects shippers with trucks, much like the company’s app connects passengers with drivers.

Many people have been asking about the trucking jobs Uber would potentially be taking away with its new freight service. Both Uber and Anheuser-Busch have clarified that savings would primarily come from reduced fuel costs and more efficient deliveries.

In addition, recent data from The American Trucking Association estimates that the industry is short some 48,000 drivers currently.

Rather than taking jobs away from potential drivers, automated driving technology may just take away a part of the heavy burden placed on an already overstretched workforce.

Not only that, but tired drivers wouldn’t need to worry about highway driving, as the automated technology could handle the long stretches on interstates.

The average driver spends more than 20 hours every week driving, but the individuals who drive freight trucks are behind the wheel for much longer on most jobs.

“The future is really those drivers becoming more of a copilot to the technology, doing all the driving on city streets manually, then taking off onto the highway, where the technology can help drive those long and very cumbersome miles,” he said in an interview with Bloomberg.

However, that doesn’t mean all truckers are behind the new, automated vehicles. In fact, drivers interviewed for a New York Times piece were very concerned with the technology, citing safety issues and the nature of the job.

Uber plans to move forward with their freight marketplace regardless, but the company may still have a lot of minds to change before this method of transporting beer — or any other commodity — becomes a commonplace sight on the nation’s highways.