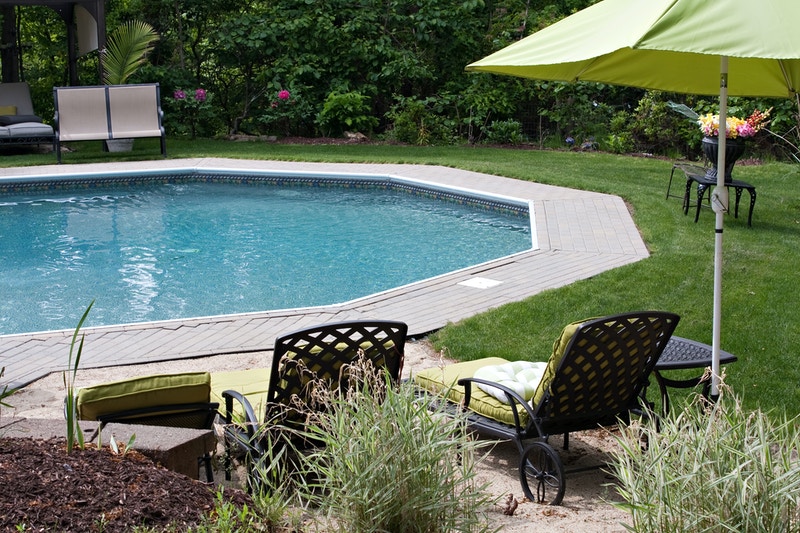 If you’re a resident of the Denver metro area and have recently noticed a shiny green and red beetle making an unwelcome visit in your home or garden, you’re certainly not alone.

The Japanese beetle is an invasive species new to many parts of Colorado, and it’s driving Denver homeowners and gardeners alike mad with frustration.

First identified back in 2010, the pests have seen an exponential increase in the past three growing seasons alone.

About 20% of homeowners surveyed said termites were their main pest concern, but more Colorado residents are worrying about the potential damage these shiny pests can do. Of course, most insects play a vital role in their ecosystem, even if they have a tendency to make our skin crawl.

Bees, for instance, pollinate more than $15 billion worth of crops in the U.S. each year. But unfortunately, when an insect is transported to a new ecosystem, it can wreak havoc on the natural balance. The Japanese beetles feed on more than 200 types of plants and do nothing but cause destruction to whatever environment they’re in.

“They could be a really big danger to our fruit, and vegetable, and wine industry out there,” explained Dan Goldhamer, Colorado State University Extension Office horticulture agent. “This is the time of the summer that they really emerge full force from the soil, and they like to eat on a lot of our beautiful landscape plants and our vegetable crops in the garden.”

It doesn’t end there — Tony Hahn with Swingle Lawn Care said that even though the infestation is considered to be in its early stages, this is the time the Japanese beetle can cause the most destruction. Of course, it’s also the prime gardening and agricultural season. Healthy soil contains 45% minerals, 25% water, 25% air, and 5% organic matter, but in their larvae stage, these pests can even eat roots to sustain themselves, putting the entire ecosystem off-balance.

“The larvae feed on the grass roots. If you don’t have roots, you have a dead plant,” Hahn told KDVR.

Experts say the beetles can be extremely difficult to get rid of for good. For well-known critters such as dust mites and bed bugs, steam is an effective and eco-friendly pest control solution, but these beetles reproduce incredibly quickly and can thrive in a wide range of weather conditions, according to Hahn. Plus, most traditional chemical-based pesticides aren’t authorized for use, since they also kill honeybees and other environmentally-essential insects.

To make matters worse, Hahn says the few sprays that are authorized for public use often don’t work due to the beetles’ persistence.

“If we come in and start spraying, they fly away, then they come back,” Hahn said.

Fortunately, gardeners are using household cleaning tactics to remove the pests: experts say knocking the beetles into a bucket of soapy water is the least invasive removal method, although it is certainly time consuming.

Kathy Rowe of Littleton is just one gardener who has added the soap and water pest removal method to her normal gardening routine.

CSU Extension Office’s Japanese Beetle Fact Sheet sums up the most important signs of infestation as well as a brief history for those who want to monitor their homes and gardens. The most important aspects to remember are that the larvae feed on roots and the full-grown beetles feed on the actual plants and leaves. The fact sheet also recommends biological control as a more natural solution.

“A biological control alternative for control of Japanese beetle larvae is the use of soil applications of certain insect parasitic nematodes…Applications of Heterorhabditis nematodes are made as a soil drench, preferably during cool, overcast periods, and must be immediately watered into the turfgrass. They should be applied when Japanese beetle larvae are present and active.”

Ultimately, these pests may be irritating and destructive, but they can be properly managed using the right removal methods.