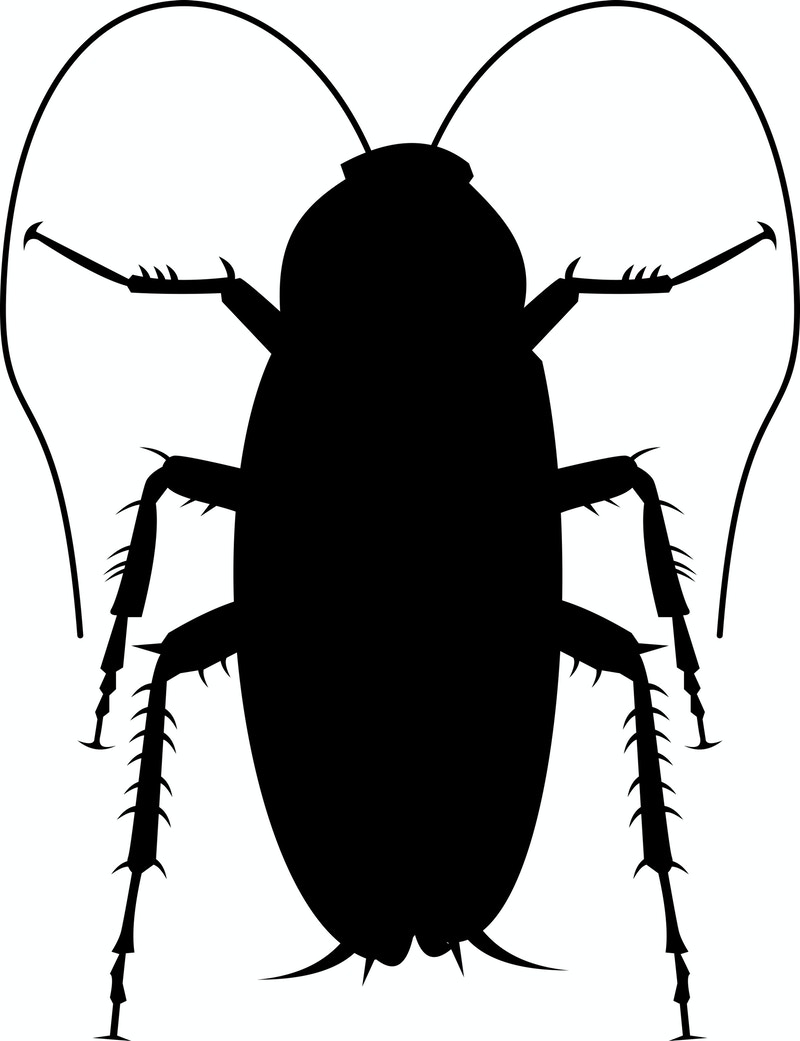 The city of South Portland, Maine, has hired a herd of eight goats to work on the town’s local landscaping. These aren’t just free-roaming goats, but part of a goat landscaping business, named Scapegoats, owned by Heather Lombard.

South Portland’s Yerxa Park has seen an invasion of Japanese Knotweed that is slowing overtaking the waterfront park. The goats are being brought in to chew away the stems and trample the beds of weeds. The herd will be kept in the park day and night for one week to help clear away the invasive plants from the popular Green Belt trail. An electric fence will be used to keep them in the desired area. When the goats leave at the end of their work week, the city will put down a carpet to prevent the knotweed plants from getting sunshine and rain.

Lombard started her goat landscaping business three years ago, and since then it has grown considerably. She attributes the growth to the public’s rising concerns surrounding pesticides and herbicides. In South Portland, the use of pesticides is not even an option for those looking for weed control. As one of the country’s most expansive ordinances, the city banned pesticides in public and private lands. Other municipalities have followed suit, finding alternative ways to weed.

Goat-scaping certainly appeals to the town’s eco-warriors. It is a completely green and natural process, and rather inexpensive. Hiring the goats for one week’s worth of grazing and chewing is costing the city about $600. According to city officials, having the city’s Parks Department treat the area with chemicals would have cost twice as much.

With almost 69% of American homeowners saying that their lawn is in need of some improvement, will every home in the country have a lawn-mowing goat within the next few years? Unfortunately for animal-lovers, probably not.

In order for goat-scaping to be effective, there needs to be more than one goat on the team. The yard would also need to be fenced in and not have any tasty temptations that aren’t meant to be trimmed, such as flower beds or overhanging trees. Goats prefer to feast on a variety of vegetation, so a lawn of just grass would not be good for their health. Even one or two goats would need a high-nutrition food source like alfalfa hay.

However, a property with a couple of acres of land that is well-fenced and has a range of goodies for the goats to munc