The Special Olympics Colorado Hall of Fame holds an annual luncheon that highlights the accomplishments of outstanding community members and business leaders. 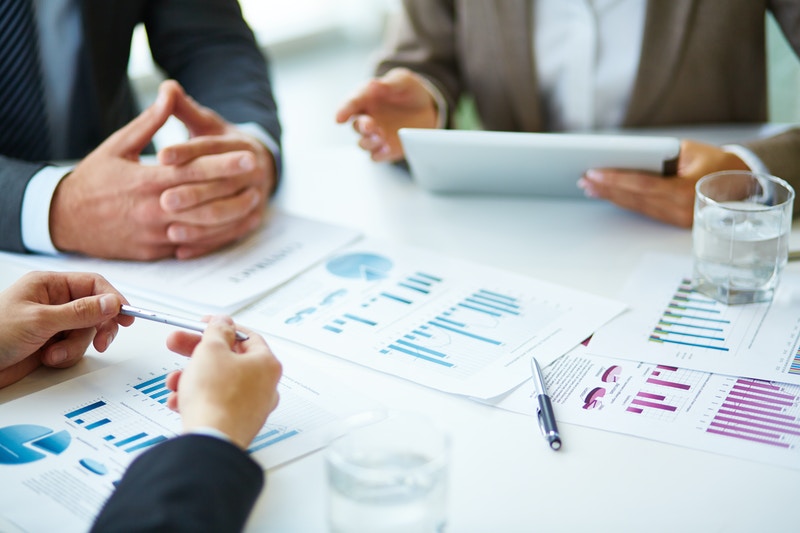 This year, the El Paso County Sheriff’s Office has been inducted into the Special Olympics Colorado Hall of Fame as Law Enforcement Agency of the Year.

Here are the other 2018 Special Olympics Colorado Hall of Fame inductees:

In addition to its recent Hall of Fame induction, the El Paso County Sheriff’s Office was recognized as the 2017 Agency of the Year for raising roughly $54,000 to support local athletes. The sheriff’s office is known to take part in other charitable events, including the Polar Plunge, the Plane Pull, Tip-A-Cop events, and the popular No Shave November.

According to a Statista survey, 18% of respondents reported using beard care products every single day. But throughout November, as part of the No Shave November campaign, participants are encouraged to not tend to their facial hair all — so there could be some messy, messy beards in the days and weeks ahead.

Aside from having a mustache, the El Paso County Sheriff’s Office doesn’t allow any facial hair — but November is an exception. El Paso Sheriff’s deputies who participate in No Shave November will make a $50 donation that will go directly to Special Olympic athletes.