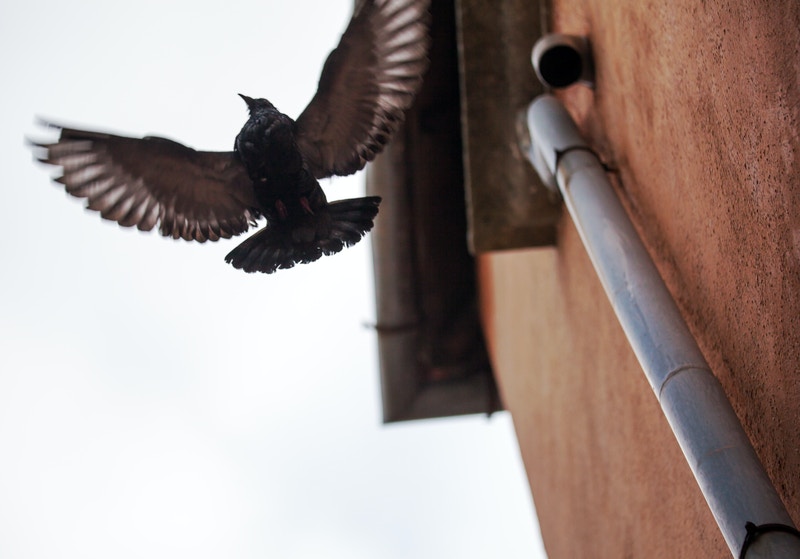 That’s right — a Colorado roofing company has really upped the ante by offering quite the incentive to those looking to reroof their buildings after Colorado was hit with property-damaging hail this summer.

James Webb, the owner of Weatherproof Roofing emphasizes the importance of standing out from the competition: “We are the only roofing company in the country that is offering this, we figured we take a stand on what we believe.”

He may win points for originality in the roofing department, but he certainly isn’t the first to offer gun giveaways. Earlier this year, Ted Cruz offered a free gun for simply signing up on his website.

“We help people protect the outside, and now we empower people to protect the inside,” Webb said.

Representative Rhonda Fields, a gun control advocate, responded to this incentive by saying that she wished that businesses would make efforts to behave more responsibly.

“It’s very troublesome to me that someone would want to increase business by offering an incentive to get a new roof by getting a gun,” she said.

Knowing that people have different views than he, Webb responded by saying “That’s fine. There are lots of other roofing companies out there.” His promotion runs until October 1.

KDVR asked some people in the streets what they thought of Webb’s idea. “I actually think its absolutely terrible,”said one, while another said “This is America, we have the right to own a gun if we want.”