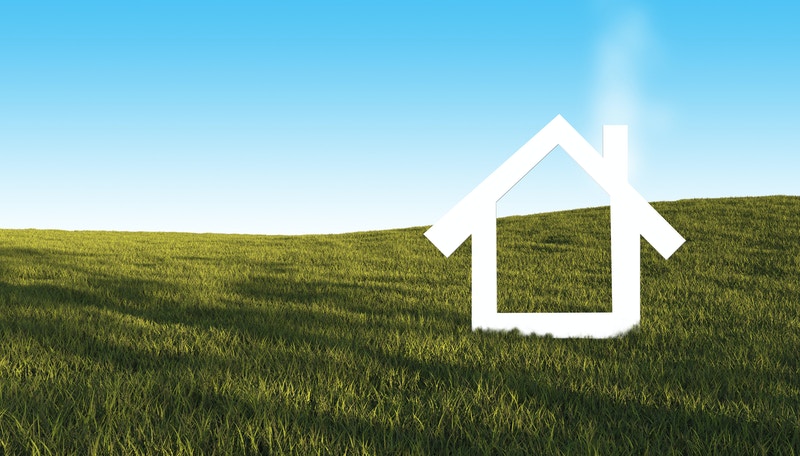 Nationwide, the opioid epidemic is continuing to make headlines. In 2015, opioid-related drug overdoses became the leading cause of accidental death in the United States, with 20,101 fatal overdoses attributed to prescription painkillers alone. In the years since, the problem has worsened significantly. Figures from 2016 show that many of Colorado’s rural communities are being hit hardest by opioid overdoses. And 959 people died from overdoses in Colorado last year — the highest number in history. Most experts blame opioids for the fatalities. As a result, state lawmakers have been working tirelessly to address the situation and curb both addiction and overdoses. But thus far, their efforts might not make much of an impact.

The over-prescription of opioids is just one piece — albeit an important one — of the puzzle. A proposed piece of legislation would place restrictions on opioid prescriptions, limiting supplies to only seven days. While that sounds good on paper, some advocates say that the bill is so fraught with exemptions that it might be ineffective in practice. The tougher regulations the bill does contain are set to be automatically repealed in 2021, which has left many of those in the community — including those who worked on the bill — scratching their heads.

Democratic State Representative Brittany Pettersen, whose mother’s struggles with opioid abuse make the matter a personal one, admitted that “there are gaping holes,” adding that the bill is a “baby step” and that more work needs to be done.

This bill is just one of several that originated last year to address the opioid epidemic in Colorado. Other legislation would address healthcare professional shortages, streamline coverage regulations for those struggling with addiction, and approve $2.5 million in spending for drug prevention programs. One bill from the original package that failed was a measure that would have created a safe, supervised injection site.

While opioid abuse is widespread, it’s also important to note that many individuals are choosing alternative methods to manage pain. According to Dr. Trent Artichoker of Denver Chiropractic, “Today’s educated health consumer is utilizing non-drug and non-surgical options at a greater rate than previous generations, thus creating a higher demand for chiropractic related services.”

Still, it seems like Colorado may not be doing enough to address opioid abuse and fatalities. A recent report conducted by the National Safety Council indicated that the Centennial State doesn’t measure up to others in the nation. Healthcare experts expressed months ago that stricter prescription controls were needed, as many states limit initial prescriptions even further. Some restrict new opioid prescriptions to anywhere from three to five days, based on CDC recommendations that the potential for abuse increases substantially after that short period. And while over 1.5 million people worldwide suffer from chronic pain, Colorado’s new restrictions would not apply to those with chronic pain at all, nor would they apply to those with cancer, those recovering from surgery, or those in hospice care. And even those who are limited to the week-long prescription may be eligible for a refill, which opens up the possibility for abuse even further.

The restrictions are a fine place to start, experts say, but studies suggest that another possible solution to the opioid crisis could lie in a drug that’s notoriously legal in Colorado.

Another new bill could allow physicians to recommend marijuana in lieu of opioids for acute, short-term pain. Supporters of SB18-261 argue that prescribing medical marijuana has the potential to reduce the number of people who become addicted to prescription opioids, a theory that’s backed up by a study that was recently published in JAMA Internal Medicine. Researchers found that states that allow the use of medically prescribed cannabis had 2.21 million fewer daily doses of opioids prescribed per year under Medicare Part D compared to states without medical marijuana laws. In states with those laws, opioid prescriptions under Medicaid dropped by 5.88%. While those with short-term, acute pain likely wouldn’t qualify for Medicare or Medicaid, these findings could hold a lot of significance for those who are hesitant to look to cannabis for a cure to the crisis.

If the bill is approved, it would expand the state’s medical marijuana laws considerably. There are currently only nine medical conditions for which Colorado doctors are allowed to prescribe marijuana, with all of them falling under the category of long-term, debilitating conditions. This law, however, would recommend cannabis for conditions that can be resolved a lot more quickly.

Not everyone is in agreement, of course. While the bill was approved unanimously by committee, it waits to be heard in the state Senate. And while several studies have found that states with medical marijuana laws have lower rates of overdose fatalities, other studies contradict those findings and argue that individual marijuana use has a correlation with higher opioid use rates. There’s also the fact that the state’s process isn’t currently conducive for short-term use, as medical marijuana cards are valid for one year so that patients with long-term conditions can access the treatment they need.

Still, Colorado is in a unique position to continue embracing the potential for cannabis and perhaps make some strides other states have not been able to. If opioid prescription restrictions won’t do the trick, maybe a little medically prescribed Mary Jane could.